The monochord is a very old instrument. It was used by Pythagoras in ancient Greece to study chords (two or more notes played together). Chords were played by dividing the string into two different lengths with a moveable bridge, then plucking both sides of the string. The  chords were described as ratios of string lengths, such as, 2/1 (octave), 3/2 (third), 5/4 (fifth), etc..

The monochord typically had one (mono) string but through the centuries more strings were added. In Medieval and Renaissance times the monochord was used to teach music and play simple songs. 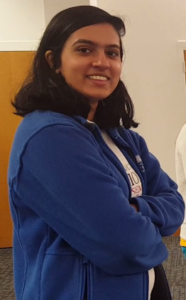 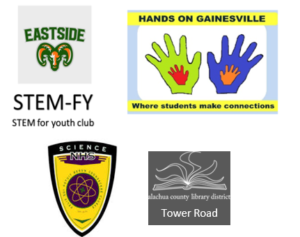 Hands On Gainesville partners with the Alachua County Public Schools, the Florida Solar Energy Center, and multiple university engineering clubs.  We will have even more partners joining us in 2019! 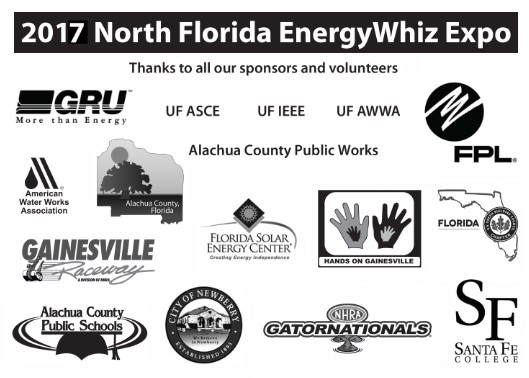 Hands On Gainesville,  University of Florida (UF) Solar Gators, UF Chemistry Outreach, and UF Society of Women Engineers are mentoring P.K Yonge High School students as they prepare for the Regional Science Olympiad to be held at UF on January 19th, 2019.   The High School students are competing in 23 different science and technology categories.  For more on the Olympiad, click here. 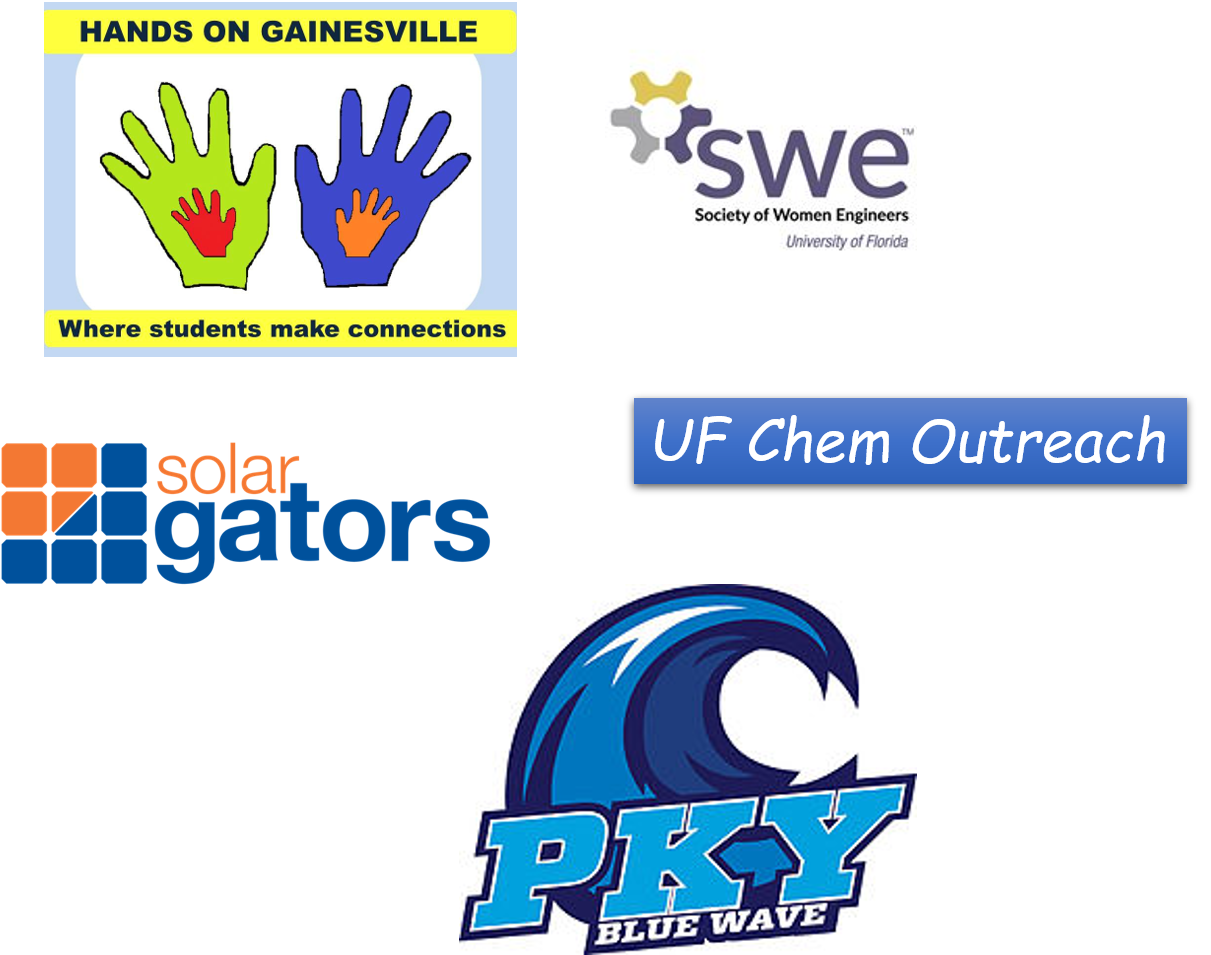